Yesterday was a slow, lazy day. I have a little cold and allowed myself to read, nibble on goodies , watch TV and rest.

I did cook dinner for Larry. Home-made meat sauce. It is his favorite sauce and enjoyed it so much. The wine was a bottle that Jamison gave him awhile ago….Snoop Dog Wine. Unique, right? I LOVE Snoop Dog.

A spaghetti dinner was comfort food to me last night…… even if I made it myself.

It was a beautiful day. Leaves are falling onto the back patio now and I can see the shadows changing as the season changes.

Today is sunny and cool. There are about 12 things I need to get done around The Cottage, but I am still rather lazy. What do you do when you feel just OK and still have things to do? 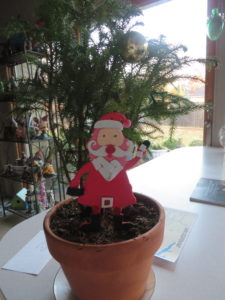 Is it almost Christmas? I am trying to feel better. 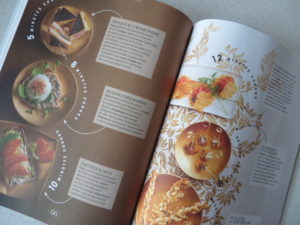 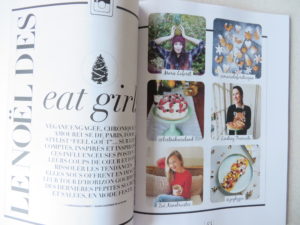 Today I am planning my next dinner party…..and resting. 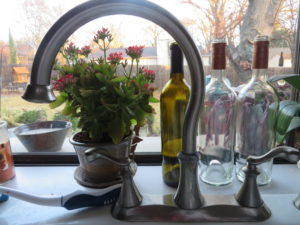 While in France this year, a good friend gave me her recipe for vin chaud.

I have saved a few bottles….cleaned them

and they are waiting for the mulled wine.

This weekend, I will prepare it

if it is a success of course

In the spirit of Vin Chaud,

I wish you health and happiness…and the recipe.

Love you beyond all of the empty wine bottles

I can get my hands on. 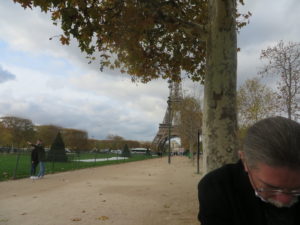 how can I explain my moments while in France?

Each November for many years,

escaping with the love of my life

gives me many things.

A perspective of life.

and as in the photo above,

{he was setting up the board}

The above photo is my photo….

the photo below is Larry’s. 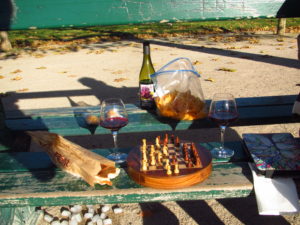 Larry’s memory is different than mine.

{we had panini, crisps and wine for lunch}

The chess game was a draw.

Imagine how I could have beat him

if I had not been drinking wine.

It is all in the perspective…..

Love you beyond the moon,

Every few days while in France, Larry and I play chess.

We carry the little chess set around like a couple of nerds,

looking for a bench where the view is good and we can concentrate.

One morning last week, Larry woke up talking about chess.

He wanted to go to our favorite panini place at Champs de Mars,

take wine and beat me once again at our favorite game.

At around 2-ish in the afternoon, we packed up and went to the park.

I left him at the restaurant, while I ventured off to find the perfect bench.

I found it and had his back pack so I would get out the wine glasses and prepare the chess set.

{ My OCD husband does not like to drink wine out of plastic, so we carry wine glasses}

Ok, smile and remember I did confess to being nerds.

I sat down and started digging into the back pack

there was no chess set.

He did not pack the glasses either.

A few moments later he showed up with our favorite paninis in hand and two plastic cups in hand.

Laughing he said: can you believe I forgot the glasses.

I said yes: I noticed.

Waiting for him to sit down before I broke the news about the chess set.

He was smiling and happy.

Then I broke the news.

He was kind of pissed at himself. I laughed.

He was frustrated and had to drink wine out of plastic cups from the panini man.

Not to mention no chess game. {I would have won anyway}

Imagine us, in the shadow of the Eiffel Tower,

kind of bummed out.

So we drank wine with 14% alcohol,

The donkey man circled us each time he passed.

I think that he did it on purpose.

but I personally think that he had fun like I did.

Ahhhh, another perfect day in Paris.

Did I mention that I spilled wine on his treasured back pack?

The back pack is 30 years old…and has character.

He was a little angry when the wine spilled…

I laughed and called it tie-dye!

Have you ever had a Donkey Man Day?

You know the kind of day I mean.

When things do not go right, but they don’t go wrong either?

Have a happy day today.

I love you beyond the moon.